MESSAGE FROM THE MINISTER

We remember those killed in warfare 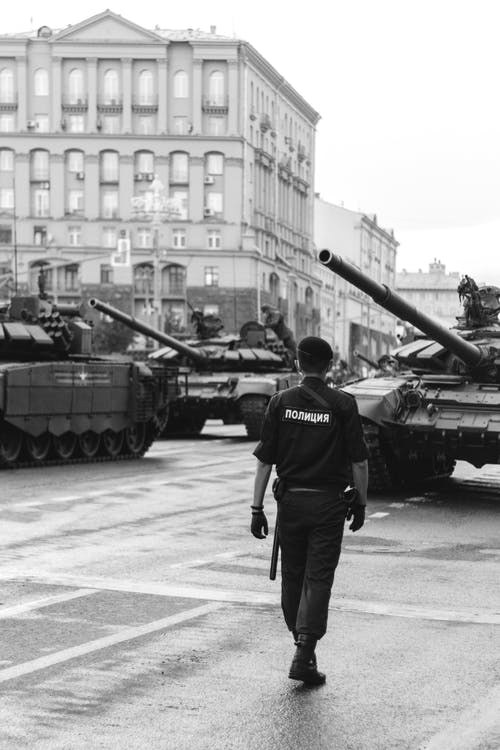 Having been born seven years after the end of World War II, I have not experienced warfare. Apart, that is, from the early weeks of 1990, when I was in Bucharest shortly after the collapse of the rule of the tyrant Nicolae Ceaușescu. I was visiting to see what could be done for the babies abandoned in the orphanages. Everything was grey: the wintry weather, the bleak buildings and the shellshocked people. It was my first glimpse of an implausible and widespread poverty. People moved about the city, fearful and empty: empty of food, empty of possessions, and empty of soul. The terrors that they had seen dulled in the reflected death of their empty eyes. They crammed, searching for hope, into what was left of tiny orthodox churches, after the tyrant’s reign of terror and the more recent battle for liberation.

My hotel room, on the 20th floor, looked out over the broken city. The balcony was damaged and the frosted glass of the parapet was punctured by a stray gunshot, the wound allowing me to view the ruins of the city centre below. Walking the streets was like walking through a battlefield, visible signs all around of hatred, struggle and blood. I shuddered. The earlier battle had extinguished what little the people knew of life. But the struggle was over, even as the ghosts walked free.

How much more terrible to have been there at the heart of battle.

Previous messages from the minister

SERVICES AND OTHER EVENTS

During the Covid-19 emergency, while URC church buildings were closed, a weekly Sunday service in a radio-style, with hymns, readings, prayers and a sermon, was provided by churches around the denomination.

• Videos of Reigate Park URC services, including ones produced in conjunction with Moat, on their YouTube channel • During the current crisis Reform magazine is available online

• Daily Devotions from the URC